Da Feng is a young designer who has graduated the Coventry University. He created the GYM Concept Car in 2009, wishing to realize a gym on wheels.

The cockpit has one single seat, surrounded by a magnesium mold alloy, with carbon fiber, slightly reminding of the WW2 jet fighter.

We won't lose too much time talking about the exterior of the concept when the interior has so much to offer! The car is powered by a set of electric engine and accumulator. The batteries can be charged through a plug-in socket. 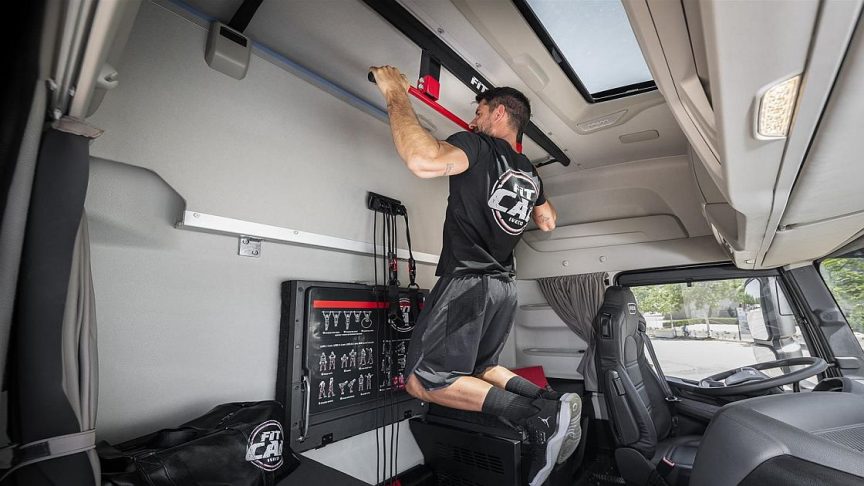 What is cool about this car is that the batteries can be also charged when the car is in static mode and the driver uses the gym equipment, like the rowing machine, arm weights, pull up the simulator, and other fitness equipment on board. 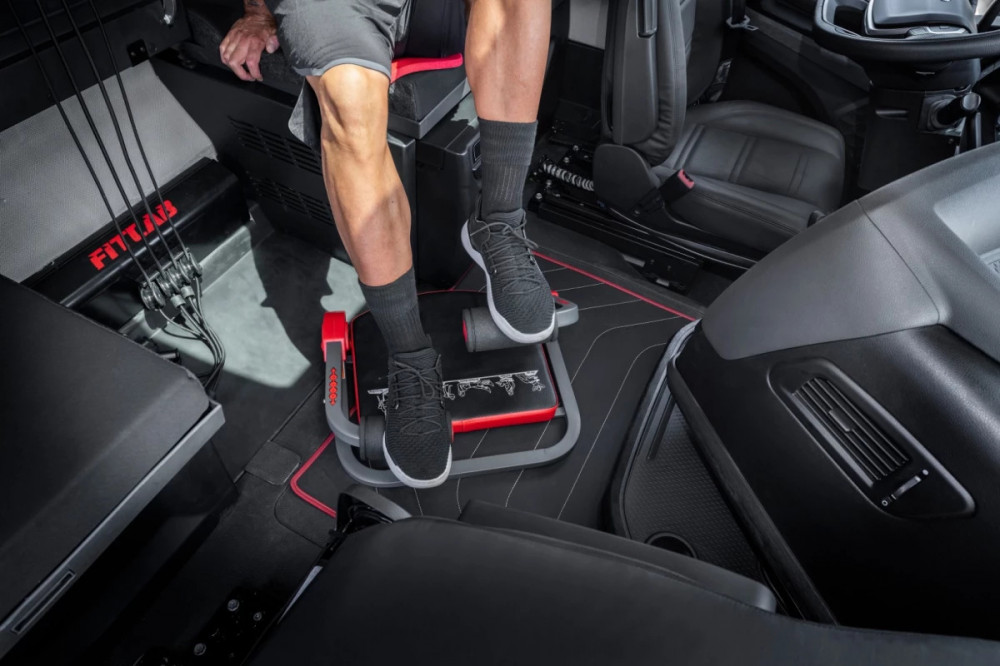 The concept offers the driver his own, private gym, which is mobile. It may seem crazy to some, but this is what a concept car is supposed to do: exceed the imagination boundaries and offer something useful and original, never seen before.