Welcome to the world of Evomax, a brand-new firm specializing in the restoration and modernization of Porsche 964 Turbo cars. The Evomax Max11 was the company's first design. It takes a 997 911 Cup car's 3.8-liter naturally aspirated flat-six engine and six-speed gearbox, which produces 460 horsepower at 7,500 rpm and revs to 8,760 rpm.

The standard 964 bodywork has been rebuilt with a combination of carbon fiber and Kevlar parts that cut weight while also improving safety. Evomax's Max11 Turbo and Max Classic are based on the same principles. 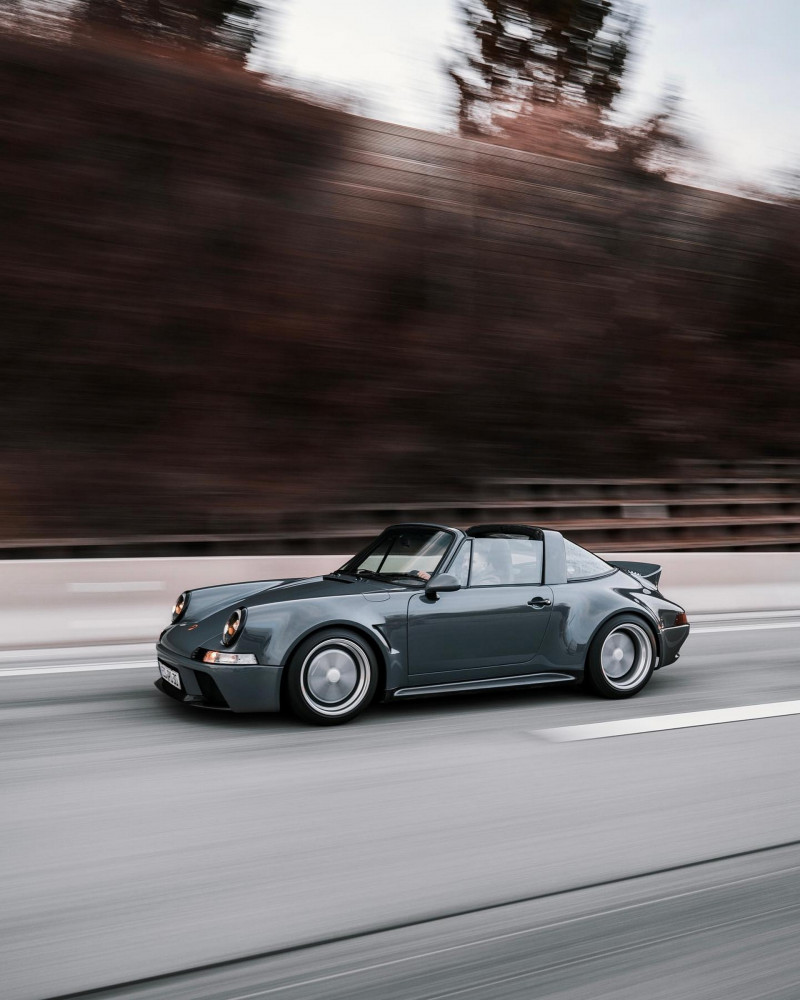 Max11 Turbo, on the other hand, employs a 3.6-liter turbocharged flat-six from the 996 generation Turbo and can produce 620 horsepower at 6,500 rpm. A six-speed manual gearbox is the only option available for purchase with this model.

In contrast, the Max Classic is for those who prefer a more delicate driving experience, since the 993 engine has been increased to 3.8 liters and produces 330 horsepower at 6,500 rpm. There are carbon-kevlar bodywork, titanium exhausts, and variable coilover suspension on both the Turbo and the Classic models. 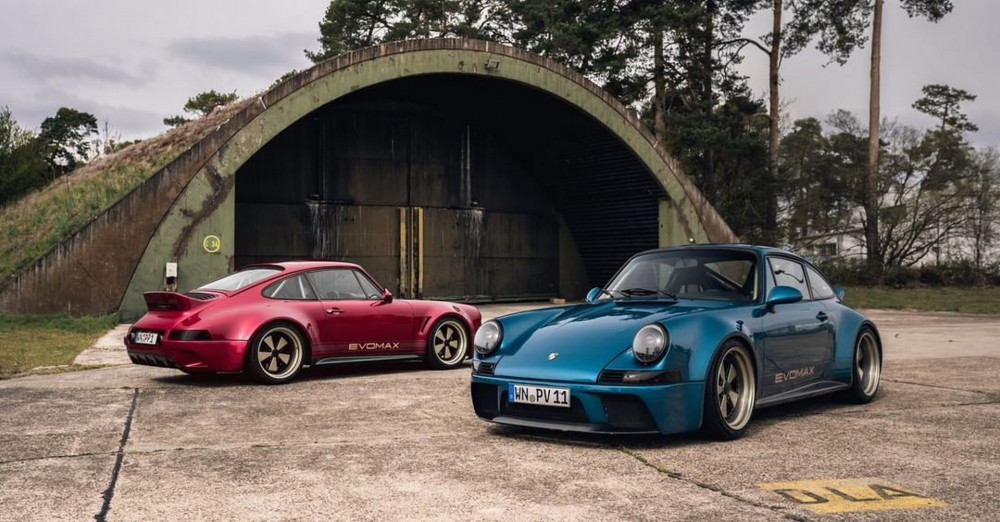 The Evomax Targa rounds out the lineup. It features a 997 Cup motor with 460 horsepower, the same as the basic Max11, however, clients may choose between the Max11 Turbo's 620 horsepower and the Max Classic's 330 horsepower.

For each Evomax vehicle created, buyers are given complete control over how they wish to personalize the interior.
As of currently, it looks that just 99 of each 911 version will be produced, while price information is unknown. 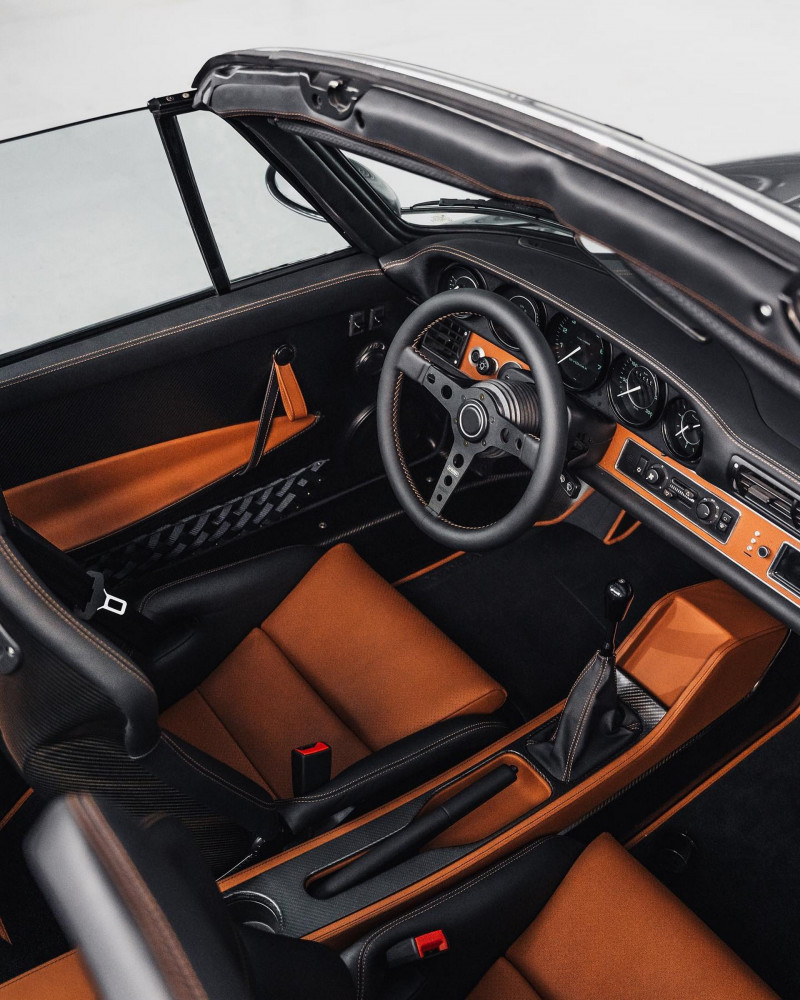