The Wuling Hong Guang Mini EV, China's most affordable and widely-purchased electric vehicle, is now manufactured by SGMW. The new electric vehicle from SGMW seems to be inspired by the Suzuki Jimny, and it will be used to compete in the off-road market.

Car News China has published a video on YouTube showcasing the unidentified electric off-roader. Similarities between the Chinese electric vehicle and the Suzuki Jimny may be seen in their boxy designs, as well as in their inclusion of side steps, roof rails, and off-road tires with enough ground clearance.

The new vehicle will reportedly utilize the same electric platform as the Baojun KiWi, a more luxurious take on the Wuling Hong Guang Mini. Furthermore, two electric motors, not one, will most likely power the off-road variant. The single electric engine in the Baojun KiWi generates 40 kW, but a dual-motor version of the off-roader is said to generate more than 80 kW. That's a lot more power than the Suzuki Jimny's 1.5-liter petrol engine, which produces 75 kW. 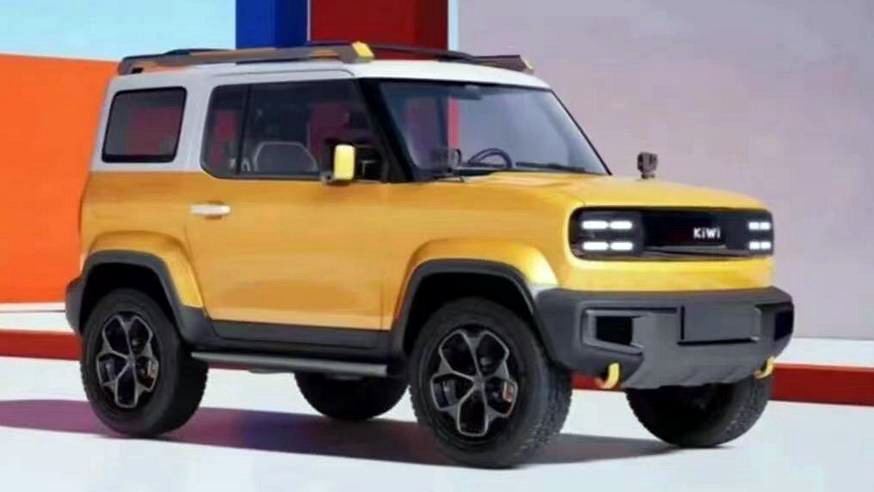 The model's concept form might be shown for the first time at the Guangzhou Auto Show in November 2022, and sales might start in Chinese dealerships in the first half of 2023.