Dacia announced a new logo and brand identity a year ago, and it now applies them to the range. The redesigned "DC" logo appears on the grilles of the Spring, Sandero, Sandero Stepway, Jogger, and Duster.

The modification isn't regarded as a facelift. However, it influences the appearance of the cars, putting them in line with the revised graphics and hues of the dealer network. The "D" and "C" letters of the new Dacia Link insignia have a symmetrical pattern that resembles a chain. It's in the center of the grille. The new logo is also seen on the wheel hubs. 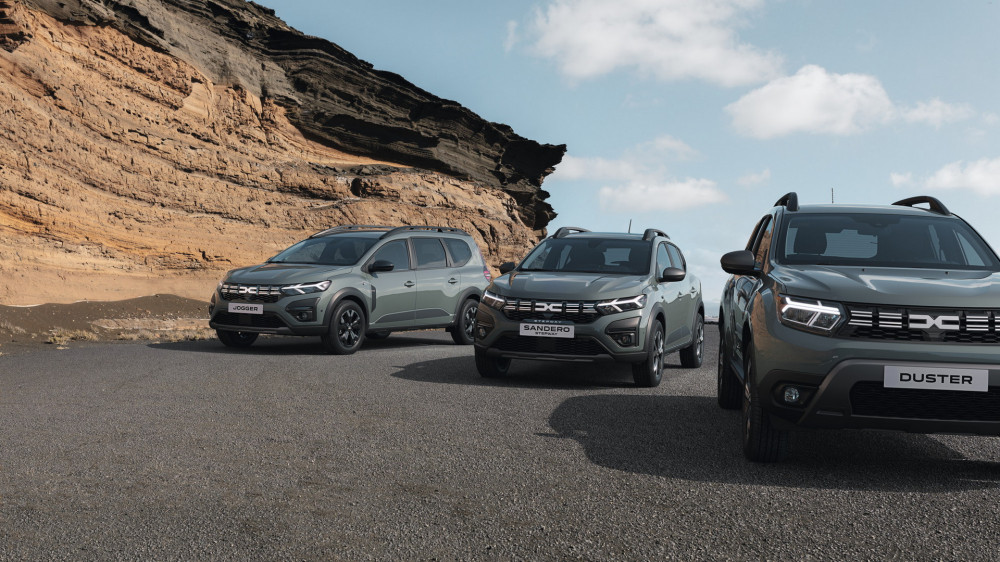 The steering wheel and tailgate have Dacia lettering, but the model designations on the back have been replaced with stickers. For a cohesive aesthetic, all models are now available in the Dusty Grey color shown. Monolith Grey is also applied to the roof rails, skid plates, and mirror caps of the Sandero Stepway and Duster. 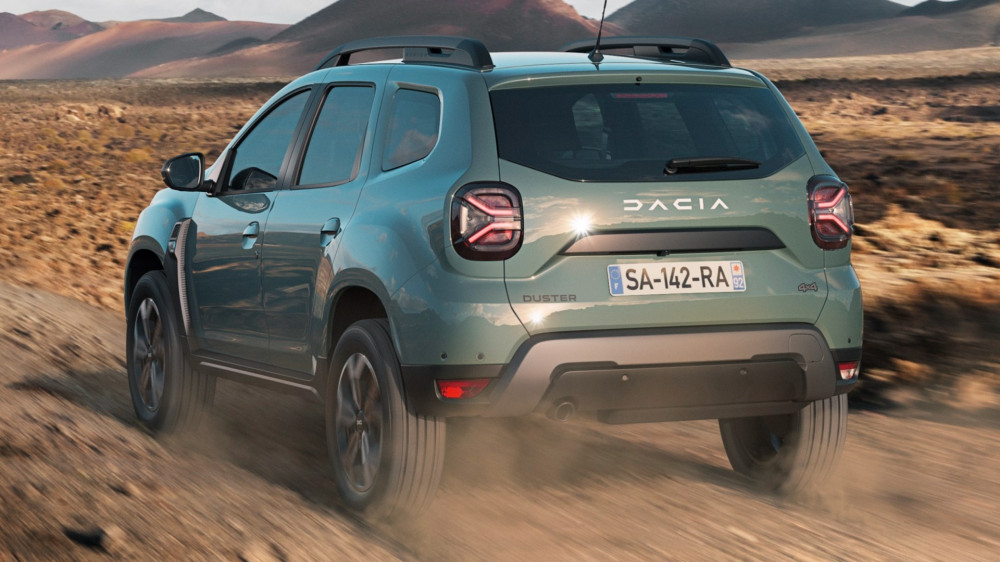 The company emphasizes that it has not used leather from animals in its automobiles for numerous years. According to David Durand, Dacia Design Director, the new logo represents the brand's commitment to returning to simplicity.

On June 16, orders for the redesigned Dacia range will be accepted. Following the public presentation of the whole line at the 2022 Mondial de Paris in October, the first deliveries are planned for the fourth quarter of the year.