It's official—the next-generation Alfa Romeo supercar is on its way. Alfa Romeo Chief Executive Officer Jean Philippe Imperato confirmed this in a statement. He mentioned in one of the most recent interviews that the company might release another supercar that draws design cues from the famous 33 Stradale.

Even while the production specifics are still a mystery, we have a few hints. It is expected that the twin-turbo V6 found in the Giulia and Stelvio QV will power the upcoming Alfa Romeo supercar.

A boost in horsepower is planned, though. Some theories say that it could even come in a hybrid version that uses F1 KERS technology. It's clear that this will be one of the last Alfas with an internal combustion engine.

While we await the original design, Marco Martino envisioned the next Alfa Romeo for his master's degree at IED in Turin. Would you like to see it happen? 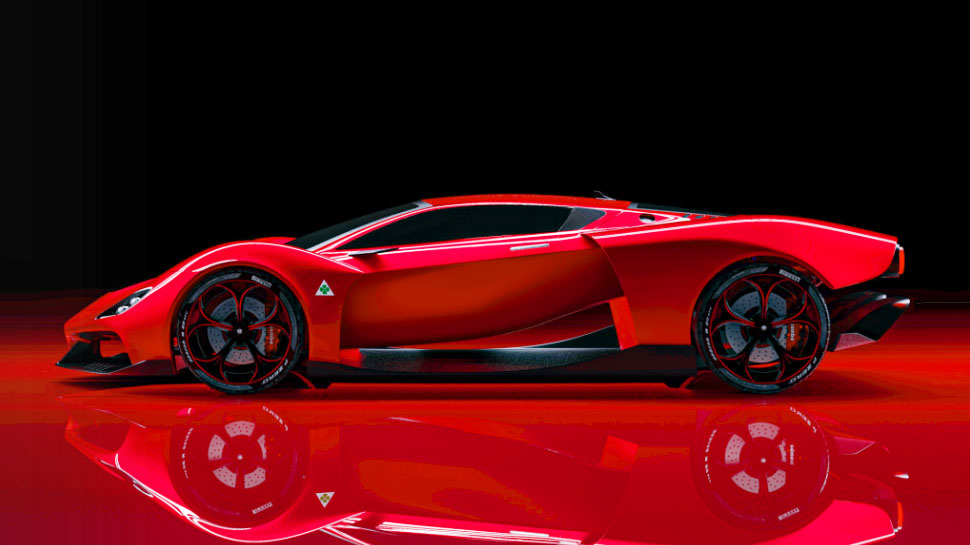