When the latest iteration of Ford's iconic pony car was unveiled in September, it caused quite a stir. The powerful Dark Horse version, intended to be the most track-focused 5.0-liter V8 Mustang model ever, stood out in particular.

Instead of waiting for the customer deliveries, Abimelec Design jumped right in and reimagined the Mustang with a slew of radical aesthetic upgrades. 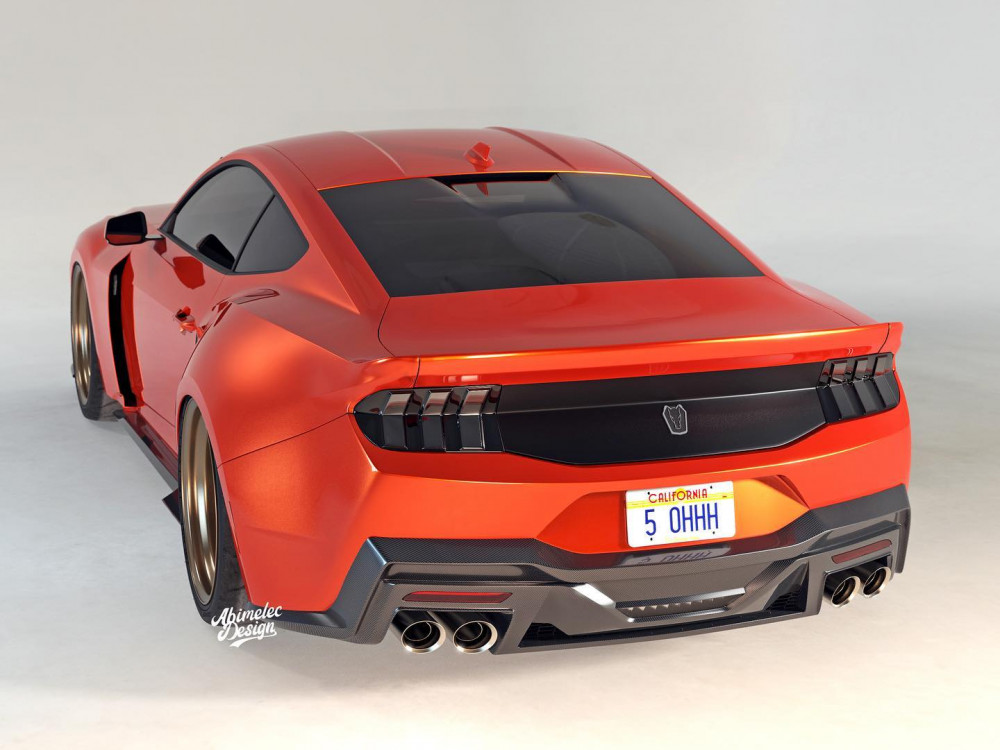 The designer began with the Dark Horse trim and added a widebody kit to give it flared front and rear wheel arches in order to make it the greatest Mustang of the seventh generation. After that, he added some matte black elements under the imposing grille to Ford's front fascia for a more individualized look. 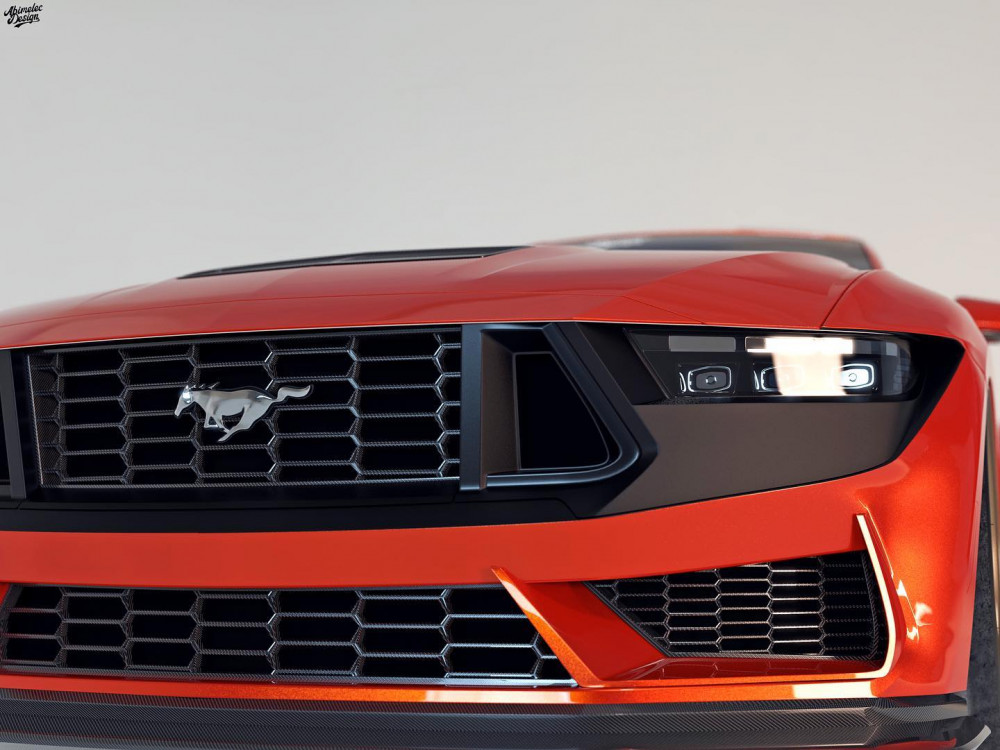