Bentley's longtime collaboration with Breitling is one of the most solid ties between a carmaker and a watch business. The last watch ordered by the British luxury automaker has left the watchmaker's factory after 19 years of cooperation.

The Breitling Premier B21 Chronograph Tourbillon 42 Bentley Special Limited watch is part of a quantity of only 25 pieces. It was characterized as a recreation of the original Breitling Premier wristwatches from the 1940s and priced $52,000. 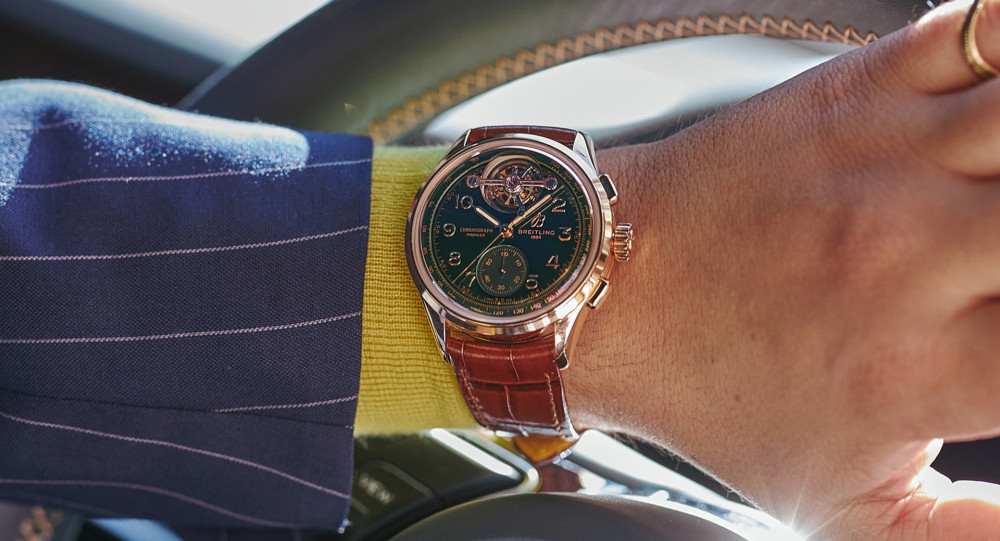 It boasts a 42 mm case made of 18k red gold, rectangular chronograph pushers, a gold brownish crocodile strap, and a greenish face that pays tribute to the British Racing Green that Bentleys have worn for decades. Breitling CEO Georges Kern remarked: "We're proud of what we've achieved together, and after 19 years, Breitling and Bentley are going on their own new paths. I am confident that Bentley will remain to set the standard for automotive excellence. For all of us, the last Bentley Tourbillon leaving our facility is a moment of joyful reflection.”

The initial collaboration between the two firms took place during a critical time in Bentley's career. Breitling was recruited by the automaker in 2002 to develop the onboard clock for the Continental GT. It first entered the market in 2003. In fact, since the Continental GT's introduction, Bentley has produced three times as many automobiles as it did in the previous 90 years.

Bentley CEO Adrian Hallmark remarked: "The long-standing relationship between Bentley and Breitling shows that when two like-minded businesses work together honestly, both of their productivity is boosted. With particular affection, we reflect on the last 2 decades and give our sincerest warm wishes to the Breitling team for the coming years.”

Breitling has collaborated with Bentley on watches commemorating the brand's GT3 race vehicles, its triumph at the 24 Hours of Le Mans, the "Blower" Bentley, and more throughout the last 19 years. 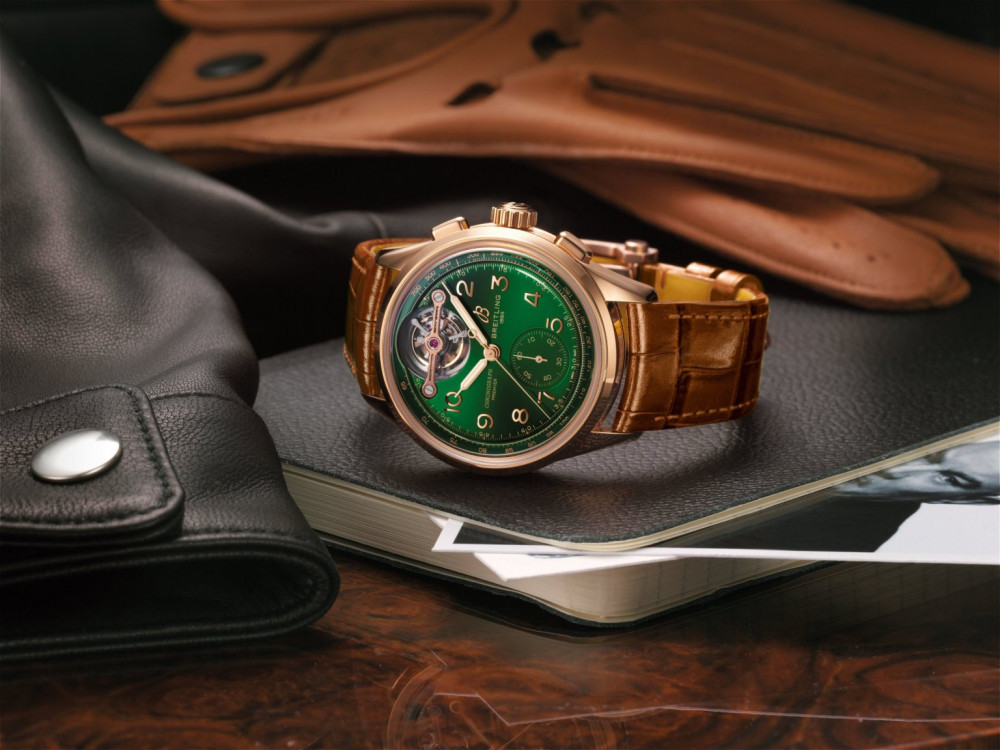