The BMW M Award for the MotoGP rider with the greatest qualifying results this year will be very unique. This weekend in Silverstone, the first BMW M3 Touring will be handed up to the 2022 champion.

As such, the first production M3 Competition Touring is colored Frozen Black and features Merino Black leather upholstery for the M sport seats. 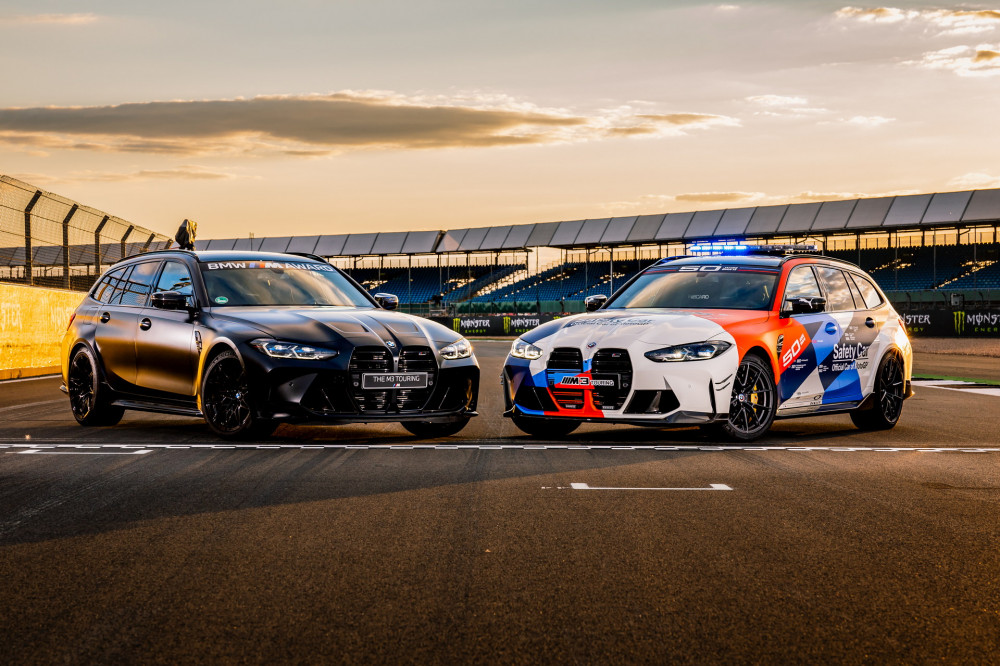 Under the hood is a 3.0-liter twin-turbo six-cylinder engine with 503 horsepower and 479 lb-ft of torque. The standard M xDrive system sends power to all four wheels through an automatic gearbox with eight speeds.

The official M3 Touring MotoGP Safety Car is also slated to make its debut this weekend, joining the Frozen Black M3 Touring. The champion will receive the keys after the season, while the first customer deliveries of the model are planned for November. 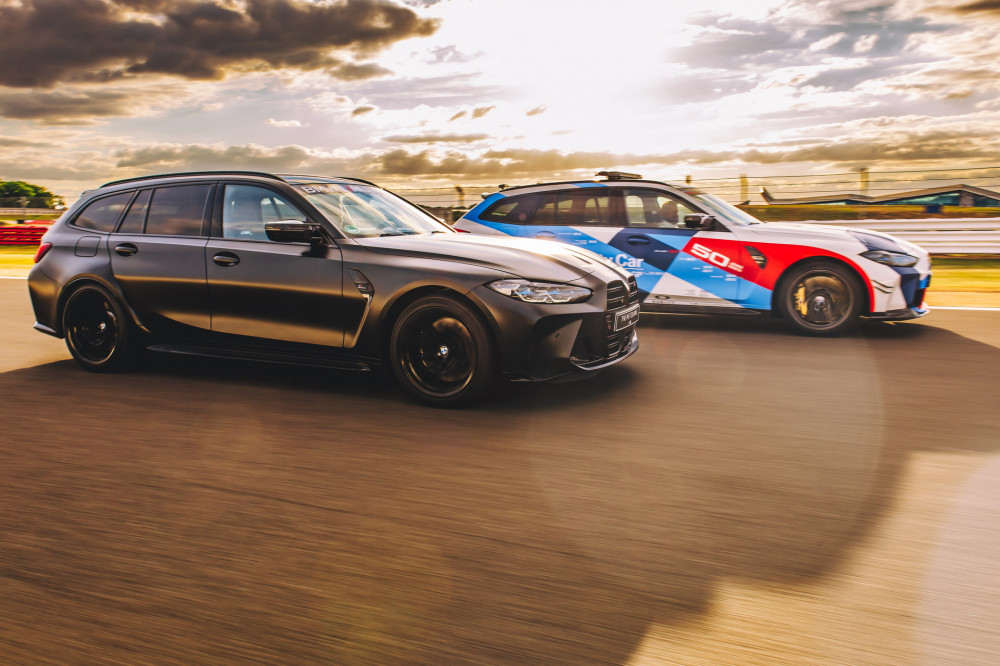 The unique present was chosen to commemorate both the 20th BMW M Award in MotoGP since 2003 and BMW M's 50th anniversary.