For sale on eBay is a stunning Honda S2000-powered Toyota Celica. It's a 1977 Celica, but it's unique because it's been totally repaired and customized. During a mid-2020 interview, the owner said that he bought the car in 2010 and realized that it was coated with rusted metal.

To restore the rusty parts, this Toyota Celica was taken down to the bare metal and reassembled. Everything was placed back together once the car's underpinnings were rebuilt, and flared arches were added. Midnight Purple III, a hue popularised by the Nissan Skyline R34 GT-R, was also applied to the automobile. 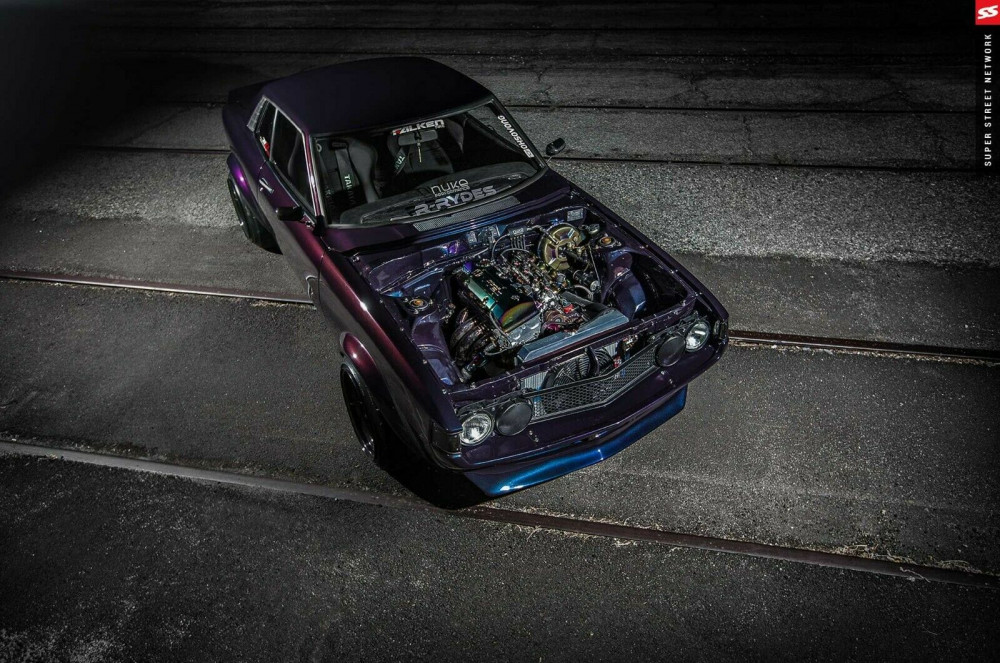 The 2.2-liter naturally aspirated four-cylinder in the S2000 has also been upgraded, with a Neo Chrome valve cover, 48 mm individual throttle bodies, and engine mounts, as well as a Neo Chrome oil cap, coil pack cover, and radiator cap. This Toyota Celica has the same six-speed manual transmission as an S2000, but it's paired with a Toyota AE86 limited-slip differential. 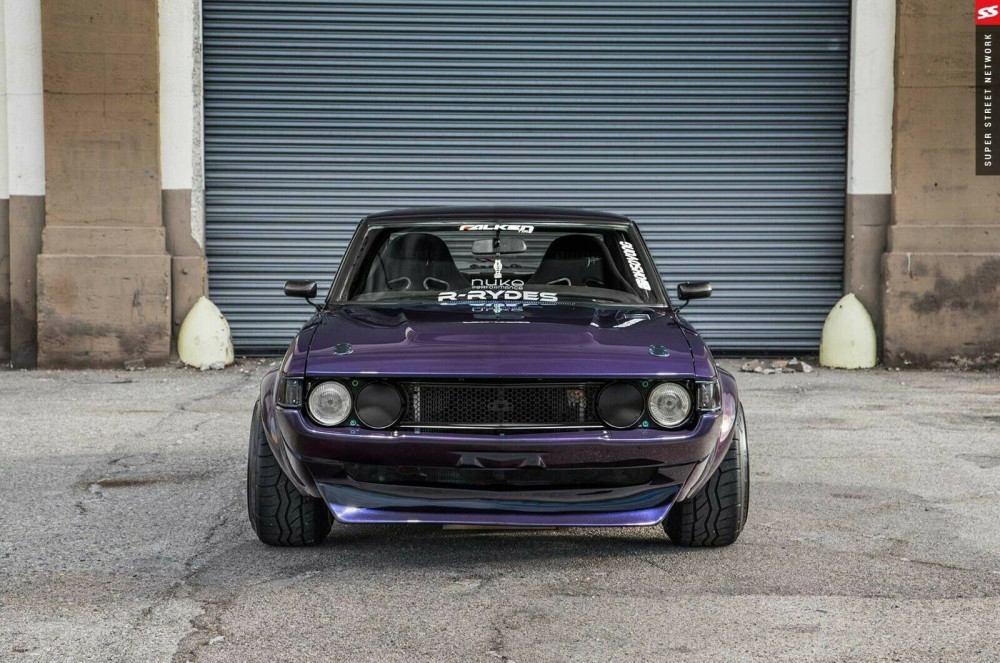 Some additional enhancements have been made, too. For instance, it has Bilstein shocks, electronic airbag suspension, customized sway bars, new polyurethane bushings, and a set of 16-inch BBS RS wheels in Black Solar Rain paint. 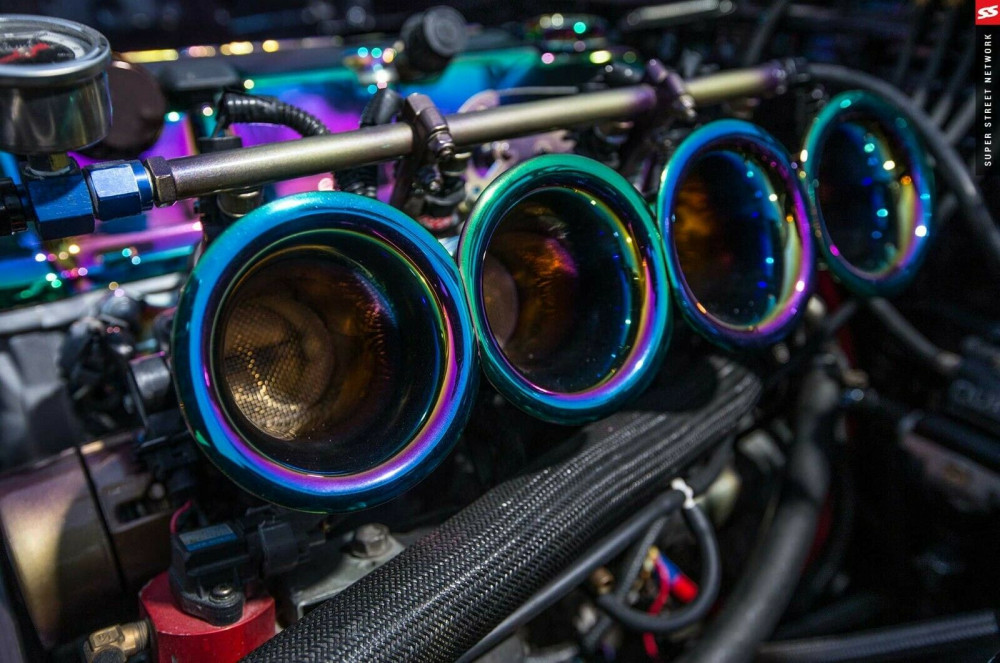 The inside is very different from a conventional Toyota Celica. Suede door panels, headliner, center console, and dashboard are among the features. Bridge Stadia Venus II seats, purple carbon fiber inlays, and a redesigned three-spoke steering wheel are also included.