The RS Q E-Tron, an electric rally truck from Audi, will compete in the Dakar Rally next month, employing engine technology from Formula E and the DTM. Specifically, Audi RS Q E-Tron has three electric engines from the automaker's electric-only open-wheel racing efforts plus a gas-powered generator taken from the bonnet of a German touring vehicle.

Audi RS Q E-Tron isn't just cool because of how it gets around, though. In Audi's technical description of its Dakar competitor's cabin, there's a regenerative handbrake that grabbed our attention. 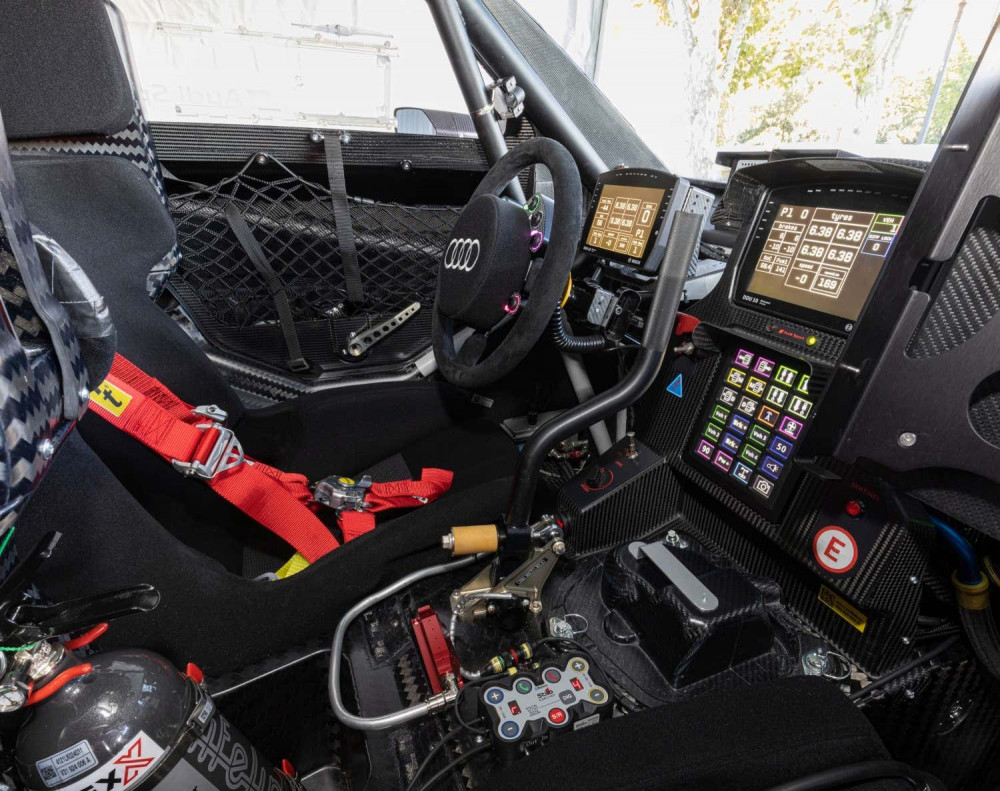 The E-Tron has an airplane-like cockpit full of screens and switches. In the middle of the cockpit is a huge, double-cranked aluminum handbrake. Since Audi RS Q E-Tron  doesn't have a manual gearbox, it's the only thing that stands out. Audi has modified the RS Q's handbrake to do the same thing as standard EV brakes do, which is to recover electricity while also slowing down the car. 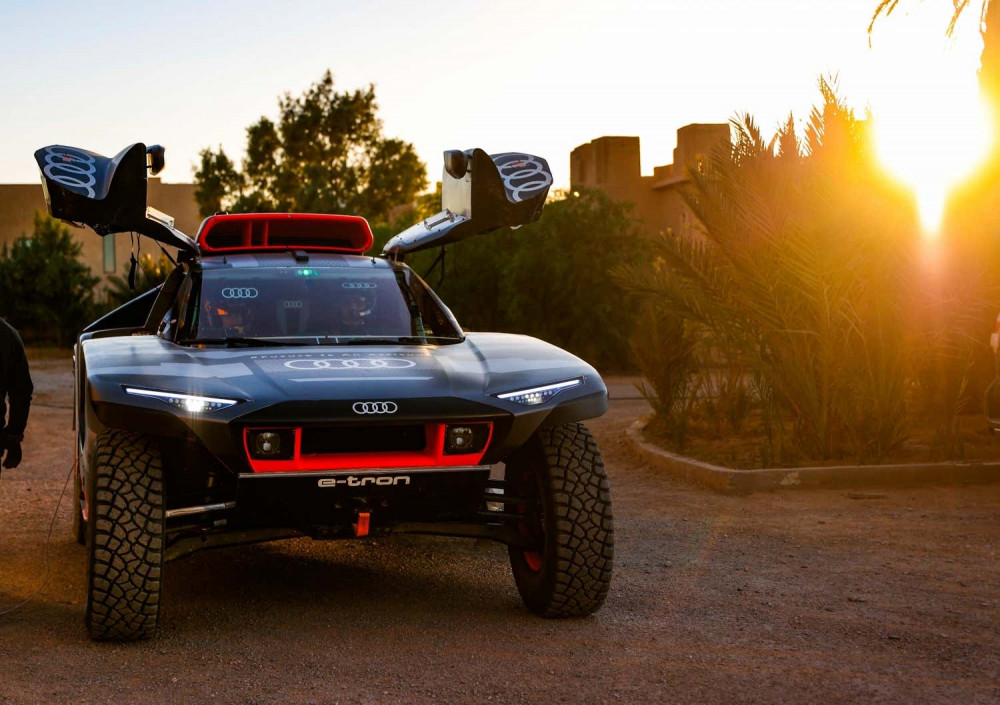 In rallying, handbrakes are frequently employed to initiate slides as an entrance technique into a turn. Audi's Dakar racers may now use energy recovery as an opportunity to undertake nasty sand-soaked slides thanks to the RS Q E-Tron.