For the first time in almost 15 years, Acura will compete in Formula One. At this weekend's United States Grand Prix in Austin, Texas, both the Red Bull Racing Honda and the Scuderia Alpha Tauri Honda F1 cars will be dressed in Acura paint. 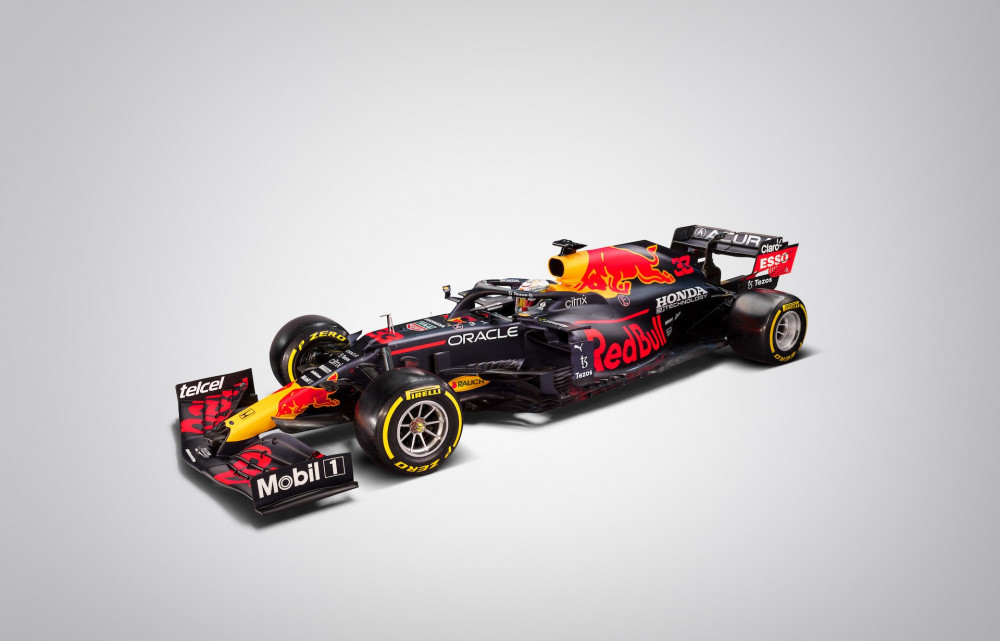 We can only hope the drivers competing this weekend do greater than Button and Barichello. Button's retirement and Barichello's last-place finish perfectly described the season's failures. Acura was painted in an earth pattern rather than a sponsor's logo, which was fortunate because any sponsors would've been furious with the outcome. 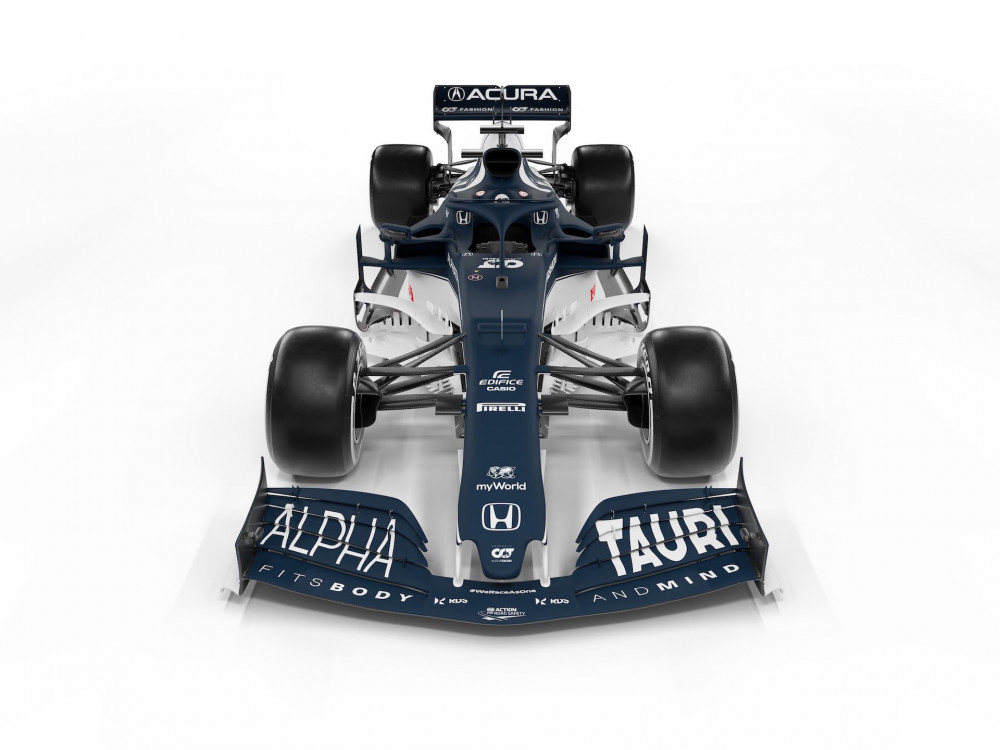 Things will likely change this time. Verstappen presently leads the Drivers' Championship, Perez is fifth, and Red Bull is a clear second in the Constructors' Championship after Mercedes.