After a brief foray into the Chinese market, Honda decided to withdraw its Acura automobiles by the end of 2022. Just six years ago, in 2016, GAC (Guangqi) and Acura formed a local partnership. The CDX and the RDX, two GAC Acura-branded automobiles, will stay on the market until all examples have been sold.

According to Carnewschina, GAC Acura's highest revenue year was 2019, when 14,701 automobiles were delivered to customers. However, the brand only sold 6,554 units last year. 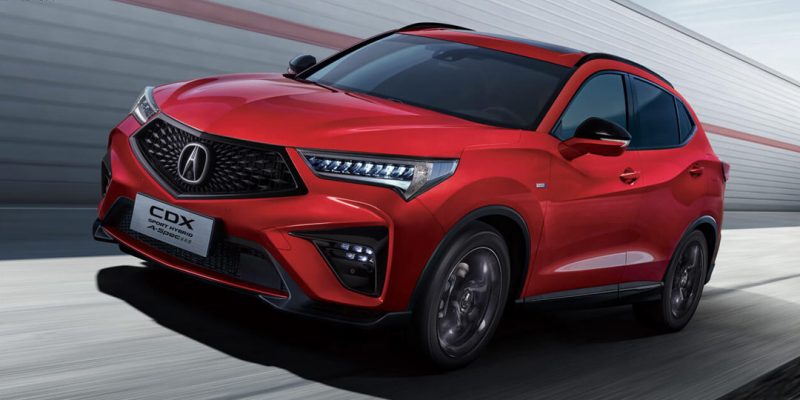 A Honda spokesperson announced that the company will refocus its efforts on the Chinese market's new e:NP portfolio. The e:NS1 is the first of several electric vehicles set to hit the market in the coming years. The e:NP will have to compete with Tesla, a popular electric vehicle brand in China.