H2X Global, an Australian business, has shown today a hydrogen truck based on a Ford Ranger that will go on sale next year. H2X Global, formerly known as H2X Australia, announced big ambitions last year to manufacture and market a variety of hydrogen fuel-cell autos in Australia starting in mid-2021.

However, according to Car Sales, the business ran into financial troubles and had to lessen those intentions in favor of a Ranger-based pickup called Warrego. The vehicle was designed as an internal engineering development car, but local and international customers have shown interest in it. It's just a Ford Ranger with a sophisticated fuel-cell powertrain that will deliver 93 hp (70 kW). 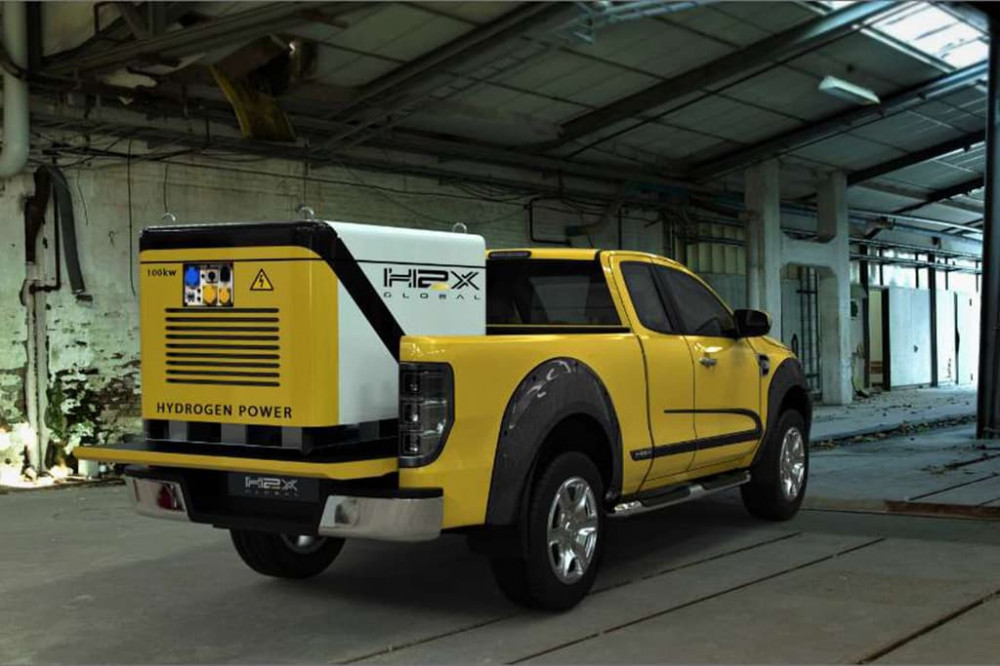 H2X Global chief executive Brendan Norman informed Car Sales: "This converted pick-up offers us the opportunity to do some tests, but it also gives us a fantastic chance to put it in the front of our partners and then be able to have operating vehicles on the highways they will be operated. They'll each take 2 to 5 vehicles and we'll be able to get genuine operating data as a result.” 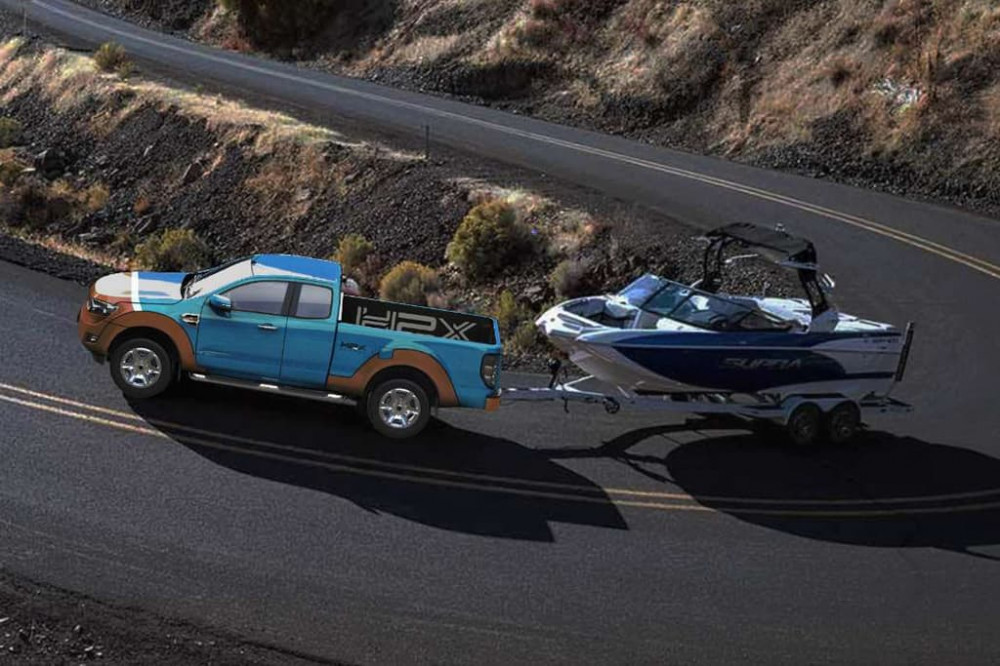 H2X Global is currently receiving orders from Australia, the Netherlands, and Malaysia. It will be offered in 4X2 and 4X4 configurations, as well as single-cab and dual-cab specifications.

According to sources, some trucks construction is taking on in Europe. Conversions in Australia will start in September, with the first demonstrations taking place in November. H2X Global also intends to build the Darling, a hydrogen mini van. 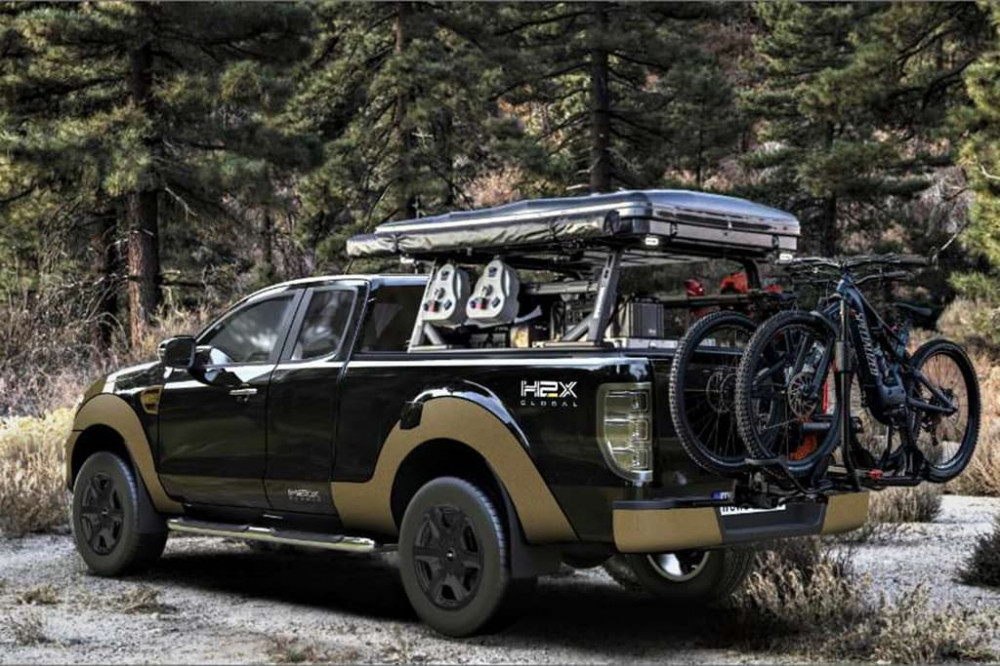