After collecting more than $1.6 million in low-interest Paycheck Protection Program loans during the COVID-19 crisis, a man from Houston, Texas was sentenced to 9 years in federal prison. Price Enterprises Holdings, Price Logistic Services, and 713 Construction, according to Lee Price III, had huge payrolls that needed to be paid with emergency cash from the Paycheck Protection Program.

He requested $2.6 million in loans, which he got and routed via his three companies. Lee Price III paid off his mortgage and bought a $233,000 Lamborghini Urus and an $85,000 Ford F-350, according to the Associated Press. He also purchased a $14,000 Rolex watch and spent a lot of money in Houston nightclubs and strip clubs. 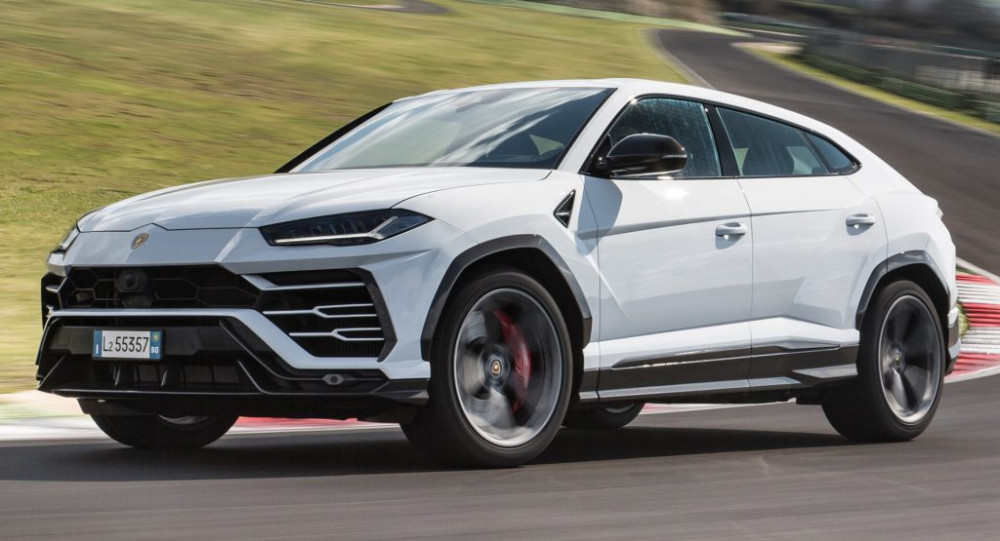 Price's plan, however, swiftly fell apart. He was caught in August of last year and pled guilty to wire fraud and money laundering in September. He's now been given a sentence of 110 months in jail.

This is far from the first instance of selfish people stealing from the Paycheck Protection Program and spending it on fancy products. A Californian man was detained in May after receiving $5 million in loans. He applied for loans from three banks to aid four California-based businesses. Prosecutors believed he used someone else's identity, Social Security number, and signature on the applications. He bought a 2011 Ferrari 458 Italia, a 2018 Lamborghini Aventador S, and a 2020 Bentley Continental GT using the money.