RM Sotheby’s has announced that an amazing 1971 Lamborghini Miura P 400 S will go on sale. The chassis carries the 4761 number and its body is signed by Bertone.

The most interesting fact about this Miura is that its story resembles the one of a princess locked in a tower. Melancholy aside, the car has been locked unpin a Californian warehouse for not less than 40 years. 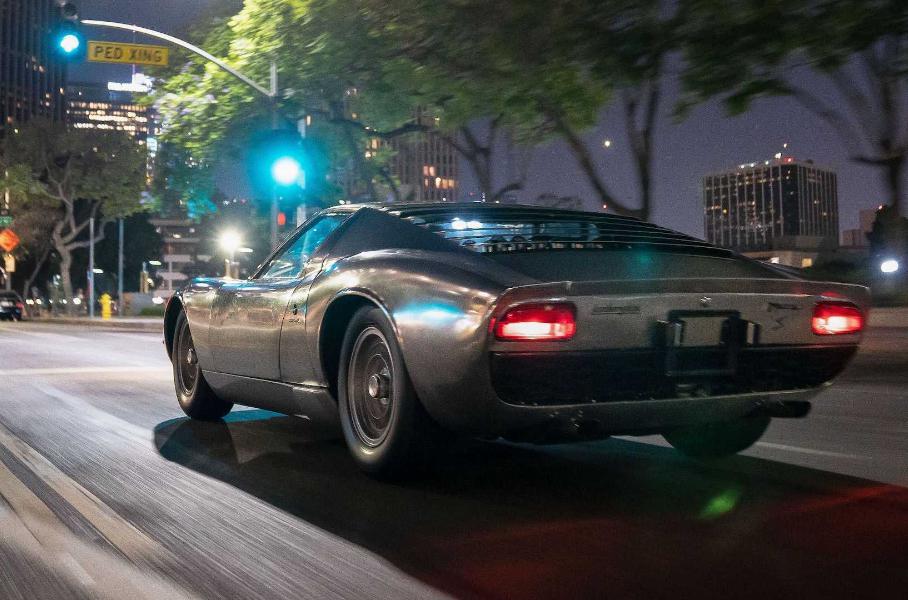 Having been produced 50 years ago, this Miura has cruised the streets for only 10 years, the rest of its life being spent hidden from all eyes. The first owner of the car was a 19-year old Californian student who went against the plan of selling the car once it came to the USA and kept it for two years until an accident happened. 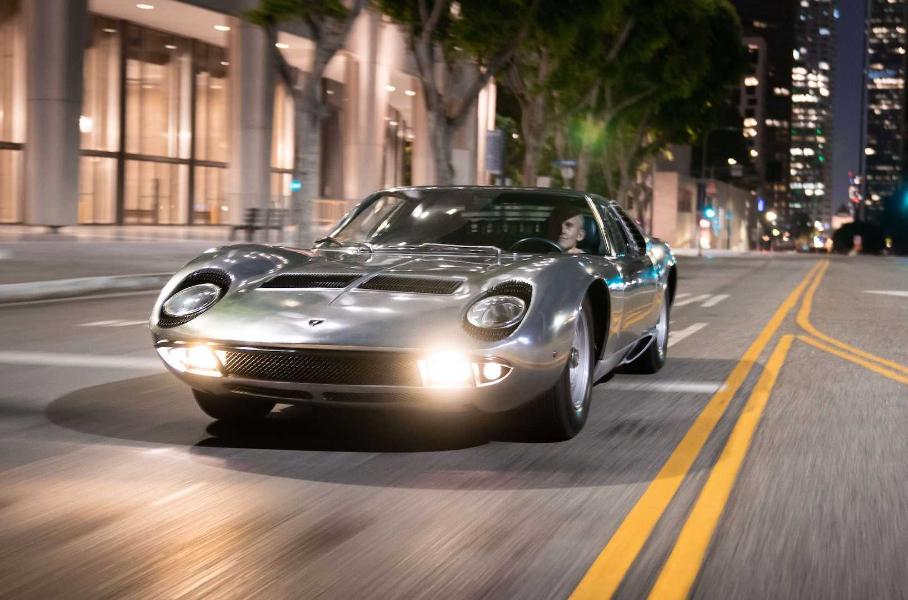 Although the damages were almost insignificant, the local workshops could not repair it because of the complex design. The right headlight was affected and its special form kept it from getting repaired. 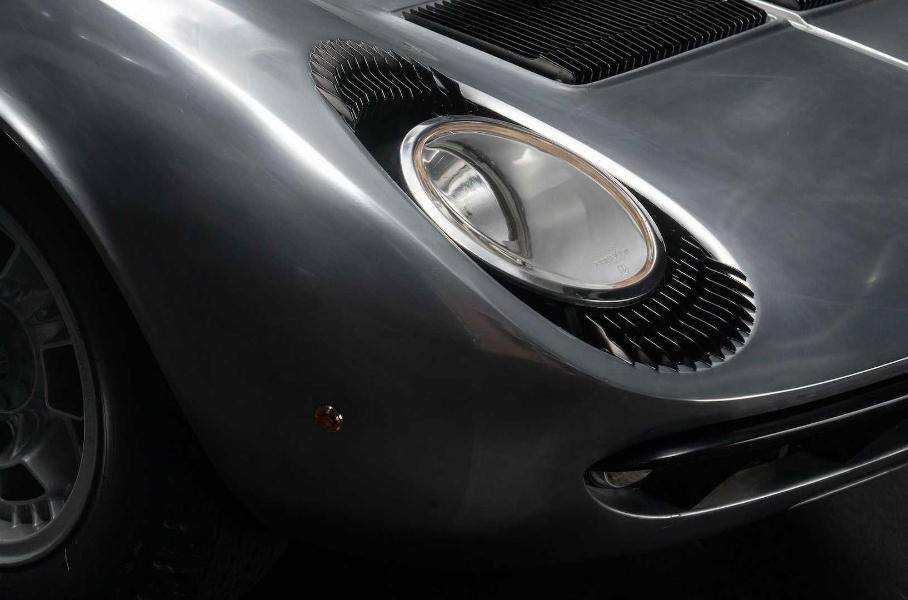 So, the owner stored it in a warehouse for better times. The “better times” came 40 years later, when a Lamborghini fan bought it and restored it with the help of experimented professionals. The works lasted 8 months and some of its most important beauty details, like blue leather upholstery and grey exterior finish, are still visible. 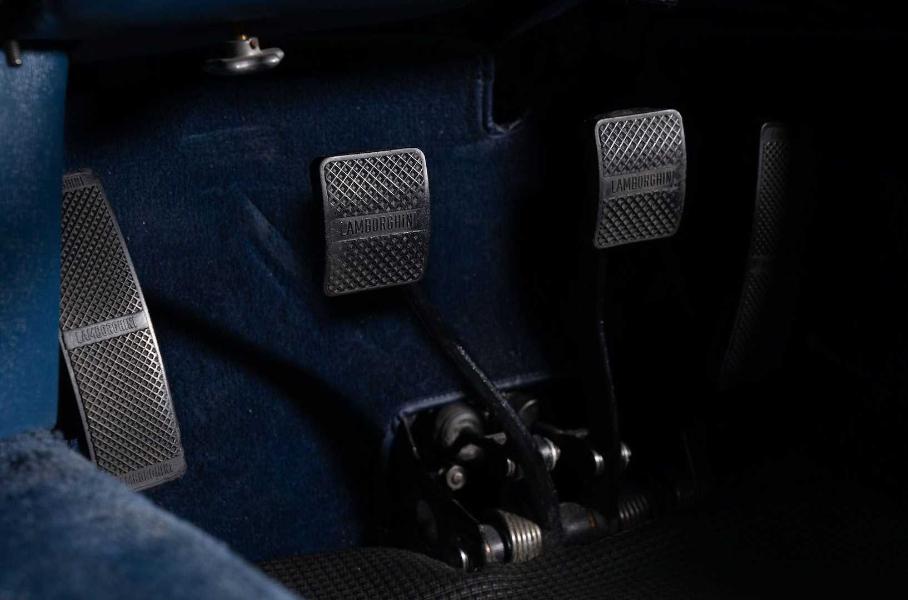 RM Sotheby’s plan is to sell the supercar for a price varying between USD 1.8-2.2 million. It has been named the most beautiful car in the world several times, so it is definitely worth it. 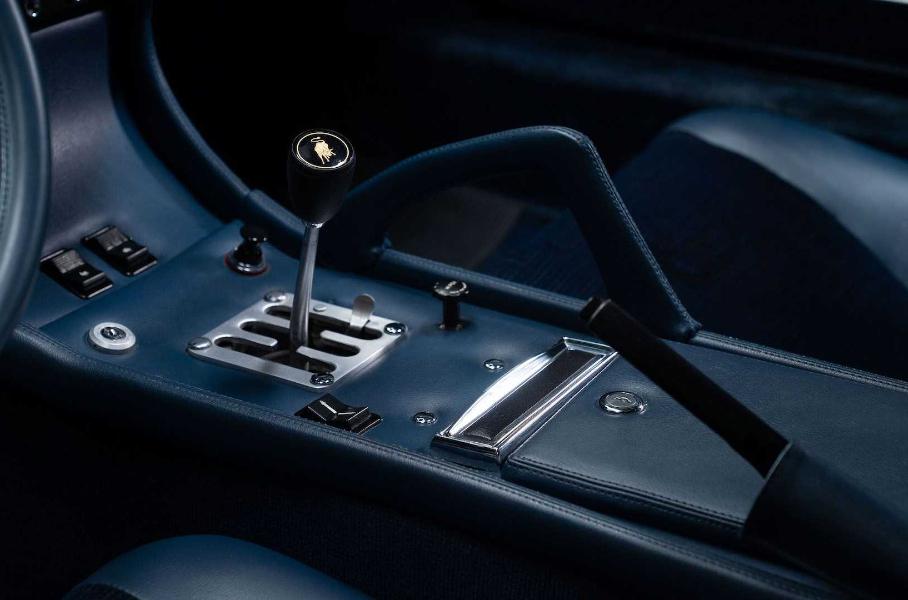