A 1968 VW Beetle has been selected as a finalist for the 2022 Legends Tour by Hot Wheels. As many as a handful of Beetle clones are in the company's catalog; this one, though, is unlike anything we've ever seen before. Austin McNeil and his father constructed this "Hammerhead" Beetle in their Cummings, Georgia garage.

They began the project using a rusty, dented automobile they discovered in a field. They disassembled it and removed the salvageable parts. Given the significant modifications made to this Beetle, the number of parts that could be salvaged was quite modest. 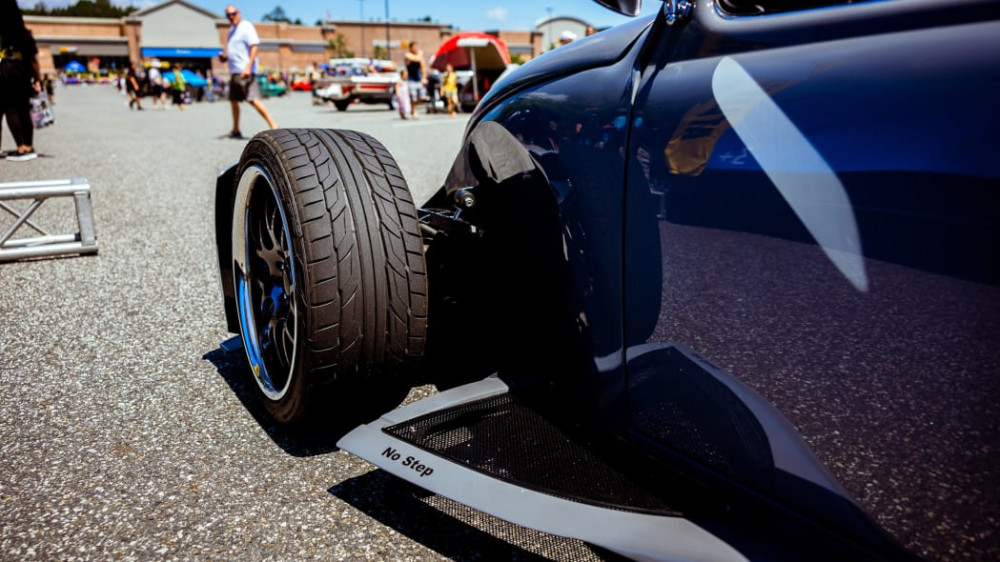 Custom-built body parts have been mounted in lieu of the vehicle's original fenders, the rear end has been hacked, and a rear wing is almost ready for installation. Inside, you'll find a roll cage, a pair of sports seats, and other distinctive Volvo components. 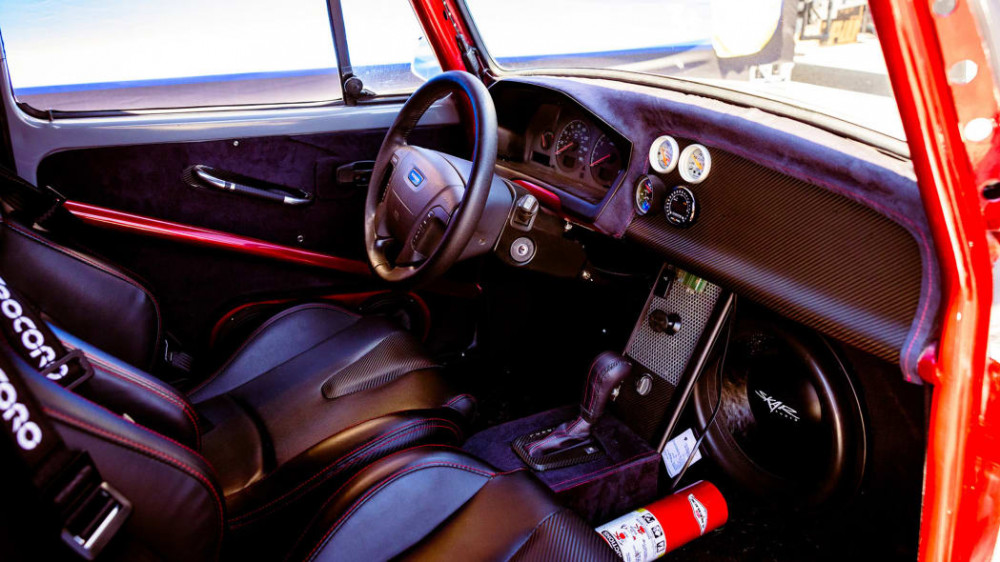 The flat-four engine of this Beetle was dropped during construction. Alternatively, it is propelled by a Volvo five-cylinder motor with a huge turbocharger positioned in the rear. In addition, the suspension system has been totally rebuilt.

This 1968 Beetle, like all prior winners, will move on to the Legends Tour's semifinal round, which is slated to occur on November 1. It will fight for the opportunity to be included in the Hot Wheels catalog and recreated as a 1/64-scale diecast model.