There will be no more Citroen C1 vehicles produced, as the carmaker declared the end of manufacturing for this model. The decision was made owing to increased mobility issues encountered by the tiny city-car market, as well as a "major shift in terms of traffic conditions in cities and the acceleration of the energy transition," according to the French carmaker.

Citroen C1 was initially introduced in 2005 as a sibling vehicle to the Peugeot 107 and Toyota Aygo, having the same platform, motor, interior, and the majority of their appearance. In 2009, the trio received a redesign, and then again in 2012, before being replaced by the greatly upgraded second-generation in 2014. 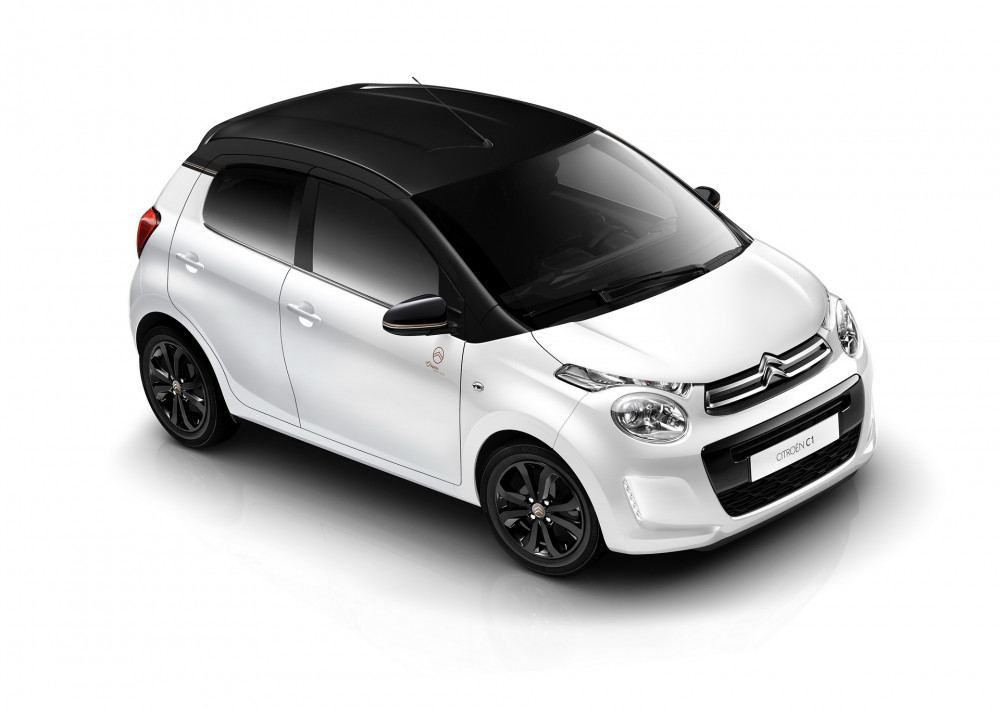 PSA Group and Toyota stated in 2018 that they will cease cooperative vehicle manufacturing at the Kolin plant in the Czech Republic at the end of their model's lifespan. Citroen and Peugeot have chosen not to develop the next generation of gasoline-powered A-Segment cars. Toyota chose to go it alone, just unveiling the all-new Aygo X on the TNGA-B chassis. 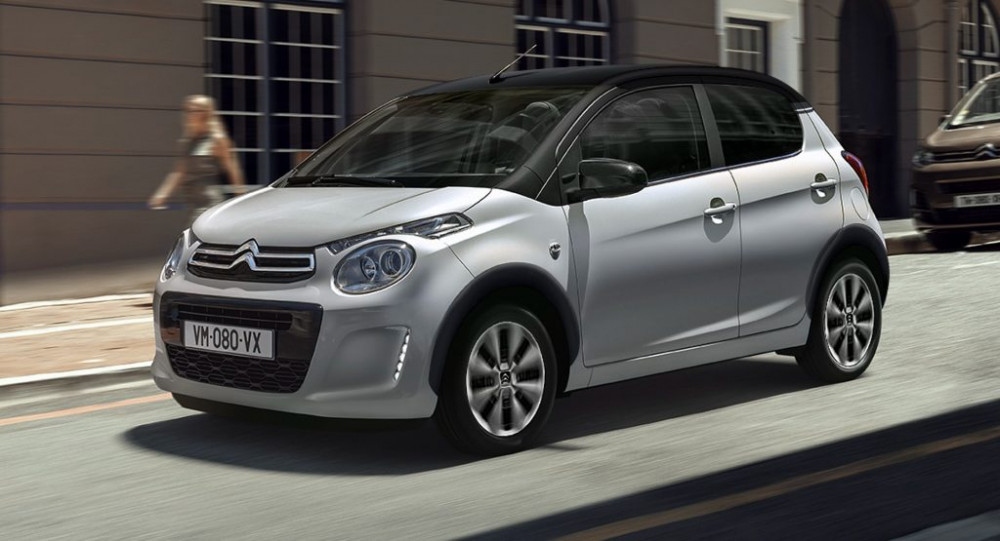 Despite reports to the contrary, Citroen stated that there are no urgent plans for a replacement, at least not in the near future. The French carmaker is hoping that city vehicle consumers would choose between the compact Ami electric quadricycle and the bigger and more efficient C3 supermini, both of which may be used as a substitute for Citroen C1.

Citroen is releasing a new and more reasonably priced model, dubbed "You!" in the UK, to make the current C3 more appealing to buyers. It starts at £12,995 in the UK. Even though it is a bigger car with more extensive standard equipment such as air conditioning, heated mirrors, cruise control, lane departure warning, fog lamps, and so on, the Citroen C3 is less expensive than the retiring Citroen C1 Flair.